Oh no! A Lawsuit! Let’s break it down into 10 digestible steps

You are here:
Uncategorized 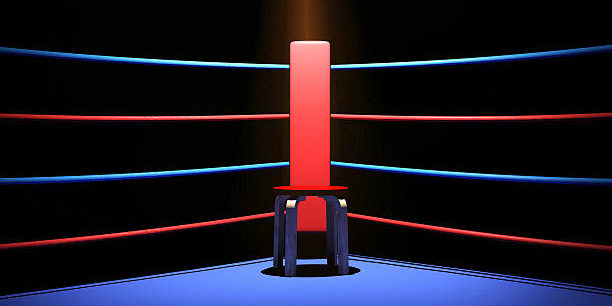 Generally, you won’t be involved in many lawsuits in your lifetime, as most disputes end in settlement before a lawsuit is filed, but for the lucky ones, it is important to have an idea of what to expect.

In some cases, disputes can be resolved in small claims court.  Small claims court provide faster, more cost-efficient ways to resolve disputes when there is less than $5,000.00.  Lawsuits can become very complicated very quickly, if you find yourself in a dispute or have become a defendant, contact an experienced attorney at E.A. Zebell, PL to help you navigate the process.

What could go wrong? Let’s discuss mistakes you don’t want to make.
November 8, 2017

This site uses Akismet to reduce spam. Learn how your comment data is processed.